The Goldendoodle is a hybrid breed, resulted from the cross between a Poodle and a Golden Retriever from which he inherited the best physical and behavioral traits. The Goldendoodle is renowned for being one of the family-friendliest dogs. 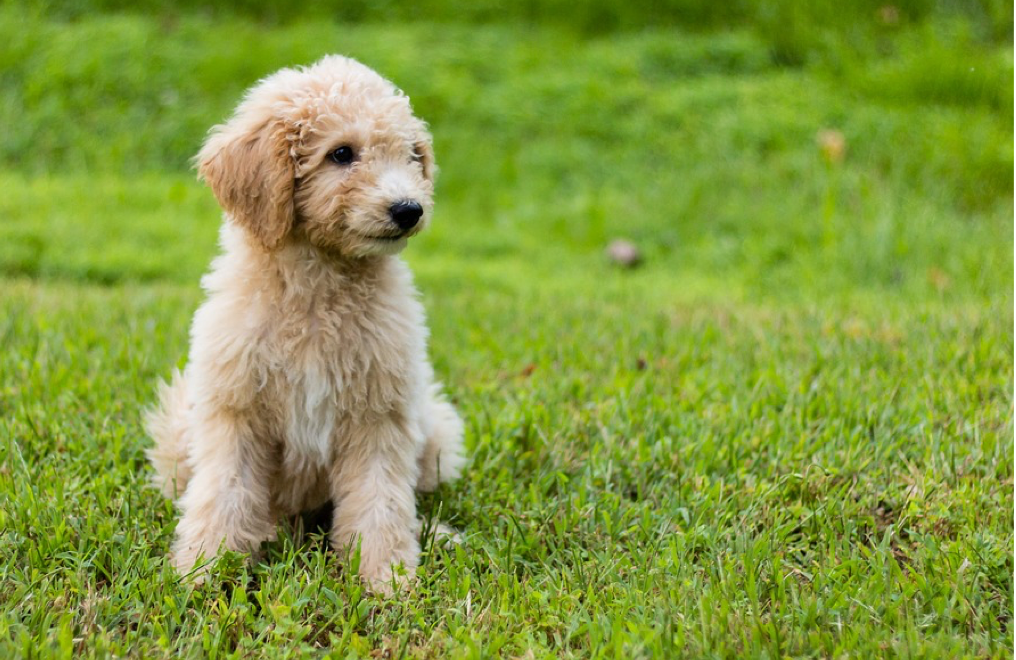 Buy your Goldendoodle a nice doggie beg from Chewy.com.

If you want a lovable and playful dog breed, then a Goldendoodle is just perfect for you!

Troy works as a Marketing Specialist for PremierPups.com. Premier Pups mindfully selects puppies from reputable breeders in USA and provides their customers the most adorable Yorkie, Maltese, Morkie, French Bulldogs, Cavachon, CavaPoo, Mini Goldendoodle puppies for sale. He looks forward to sharing his love for pets with you through the agency. Anyone who knows him, knows how much he loves his dog, who he rescued from a shelter a few years ago.